Oh, good. For the last year and a half I’ve had a pixie cut, and since I’ve grown bored with short hair, I’ve decided to grow it out again, so here I was afraid men might start thinking I’m a nice girl. Once my hair is long enough, I’ll keep it in a bun all the time so everyone knows I’m still a ball-busting piece of work.

we hunted the mammoth 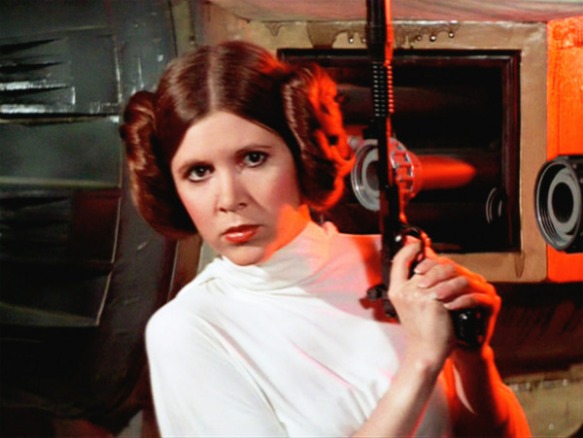 Pity the poor pickup artists, who have suffered so much at the hands of modern women.

Just consider the many cruelties that these malicious females have inflicted on these long-suffering men: Women insult and horrify men by getting tattoos, developing self-esteem, and being fat. They have the temerity to sleep with men that aren’t pickup artists. They force would-be Casanovas to take showers and even wipe their own asses in order to appeal to their fickle female tastes. Sometimes they even say “no” to sex.

And then there is the hair thing: believe it or not, some women actually cut their hair short in an obvious attempt to destroy the boners of modern man.

But it turns out women don’t have to get pixie cuts to oppress men with their hair. They can also put their long hair … in a…